QGIS 2.6 landed recently on this planet and it already brought great improvements to our daily work with geodata, the way we publish our results and the convenience in our workflows. But due to the very ambitious release plan of the QGIS core team and the great work of Klas we can have a look at the upcoming features in QGIS 2.8 major version already. Check em out:

This seems a bit like a minor change but the old symbol to remove entries from your attribute table was not really convenient and might have led to several “lost data problems” in former times. QGIS would like to minify misconception of this. It£s clear now how to throw away your information:

Postgis can perform even better

Former use of PostGIS in QGIS was based somehow on the shp2pgsql command. With QGIS 2.8 the Suisse army knife of geotools ogr2ogr will take it’s place and provide better performance when it comes to feeding your postgis database with features. Here is the result of a test from Faunalia GIS : 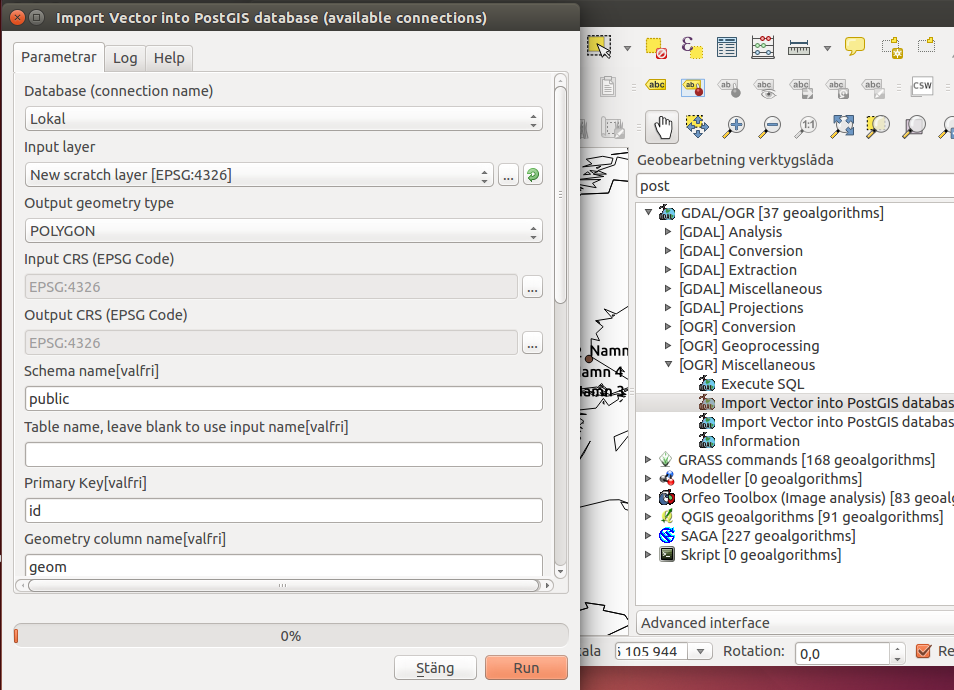 You can rotate the whole map now in the main project window. That’s it: 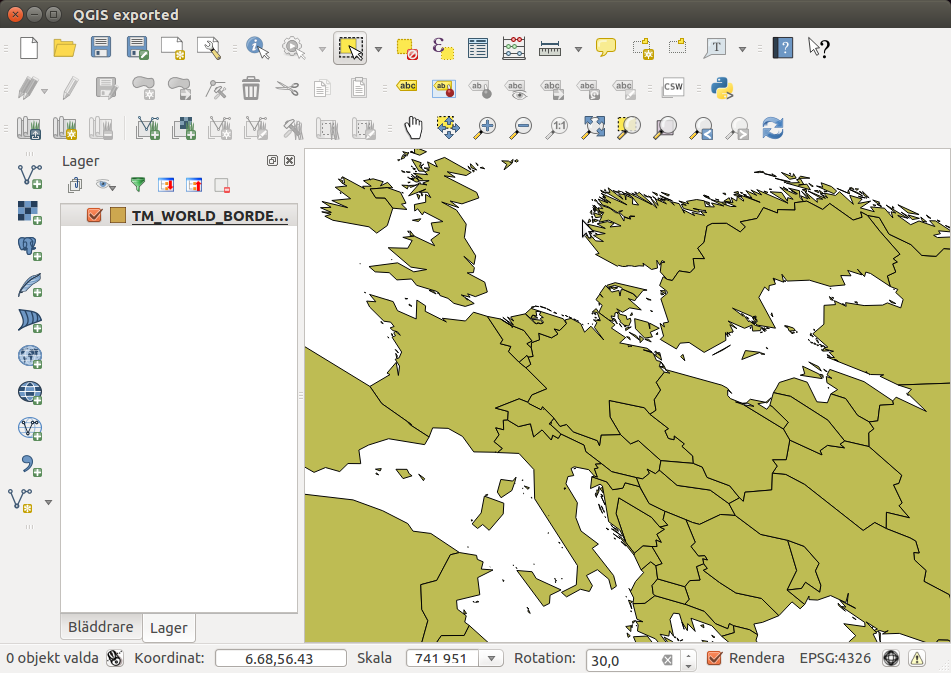 The creation of heatmaps was always a part of an analysis and reuired the creation of raster files which were plotted over your points. In QGIS 2.8 you will have the point representation as a heat map as one of the style options. So no fancy calculation in the background needed. But be carefull as the visiual conception of such a heat map is always intense and might imply conclusions you don’t wanted with your map. But still it’s an elegant way to indicate places of high informatioon concentration…: 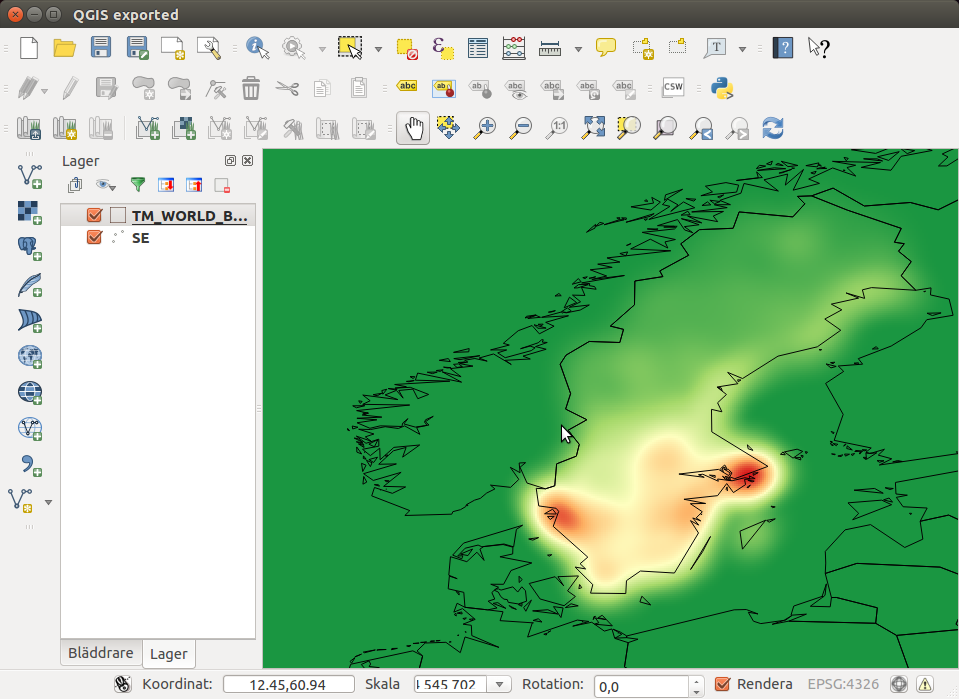 Map rotation feature has been reverted, there are multiple issues to be fixed before it will be reintroduced again.

Announcing features before feature freeze is not really a good idea. Patience is a virtue 🙂

Edit : “partially reverted”. Will probably be fixed for 2.8, once QEP has been accepted :
https://github.com/strk/QGIS-Enhancement-Proposals/blob/maprotation/QEP-9-Map_Rotation.rst

how to download this software?
And what are the training programme related with open source gis?

you can download qgis on qgis.org and there is a programme for learning qgis https://canvas.instructure.com/enroll/LA4DR9

Thanks for quick reply. I will try this.

Dear Riccardo, This online course on qgis is very important and very useful for me. I am so grateful with you. I also want to participate in PostgreSQL training via online is this possible?
Thank you.

We have a new free course on Canvas for QGIS coming February 2015.

wpDiscuz
We use cookies to ensure that we give you the best experience on our website. If you continue to use this site we will assume that you are happy with it.Ok